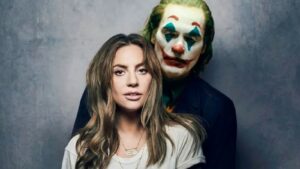 The Reporter says that if a deal is made with Gaga, she will play Harley Quinn. 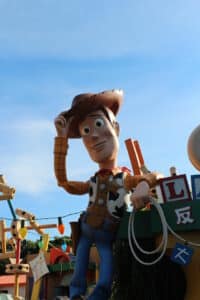 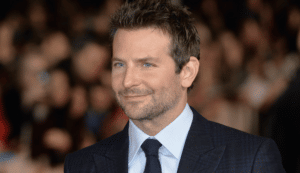 Bradley Cooper opened up about the moment he realized he had “a problem with drugs and alcohol” and how he credits actor Will Arnett with the reason he was able to turn everything around. 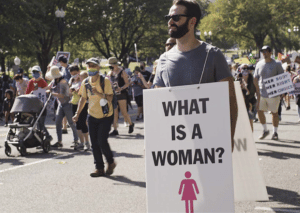 Matt Walsh in ‘What Is A Woman?’ 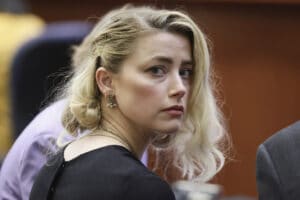 Actor Amber Heard waits before the verdict was read at the Fairfax County Circuit Courthouse in Fairfax, Va, Wednesday, June 1, 2022. The jury awarded Johnny Depp more than $10 million in his libel lawsuit against ex-wife Amber Heard. It vindicates his stance that Heard fabricated claims that she was abused by Depp before and during their brief marriage. But the jury also found in favor of Heard, who said she was defamed by a lawyer for Depp.(Evelyn Hockstein/Pool via AP)