Pakistan Military Ruler Who Backed US After 9/11 Has Died

Mattingly takes over as CNN’s chief White House reporter for Kaitlan Collins, who was earlier this fall tapped by new network boss Chris Licht to serve as a co-host of the channel’s revamped Morning show “CNN This Morning,” along with longtime prime-time host Don Lemon and daytime anchor Poppy Harlow.

Lemon ‘On Assignment’ After Raging At Fellow Anchor 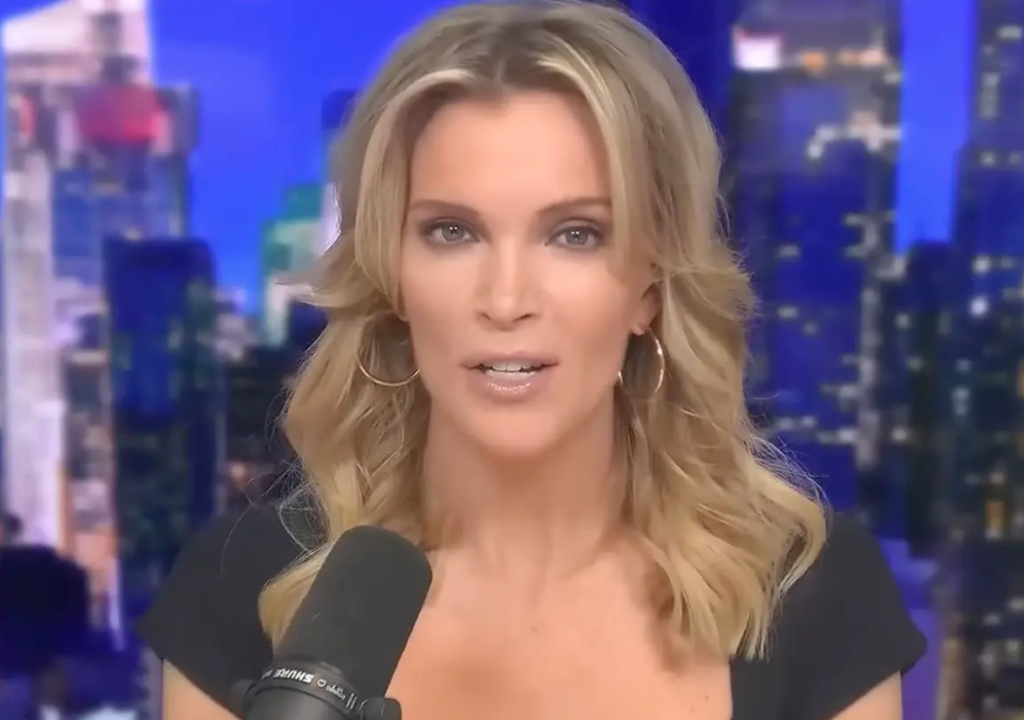 Megyn Kelly Wants Don Lemon’s Scalp: ‘I Would Have Had Him Fired’ 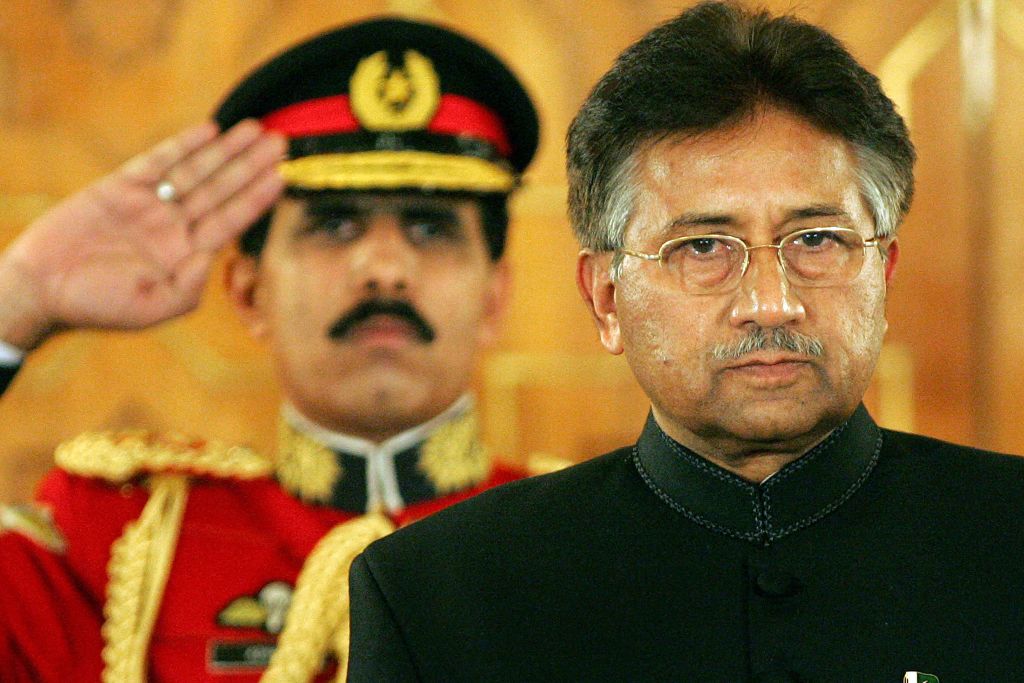 Pakistan Military Ruler Who Backed US After 9/11 Has Died 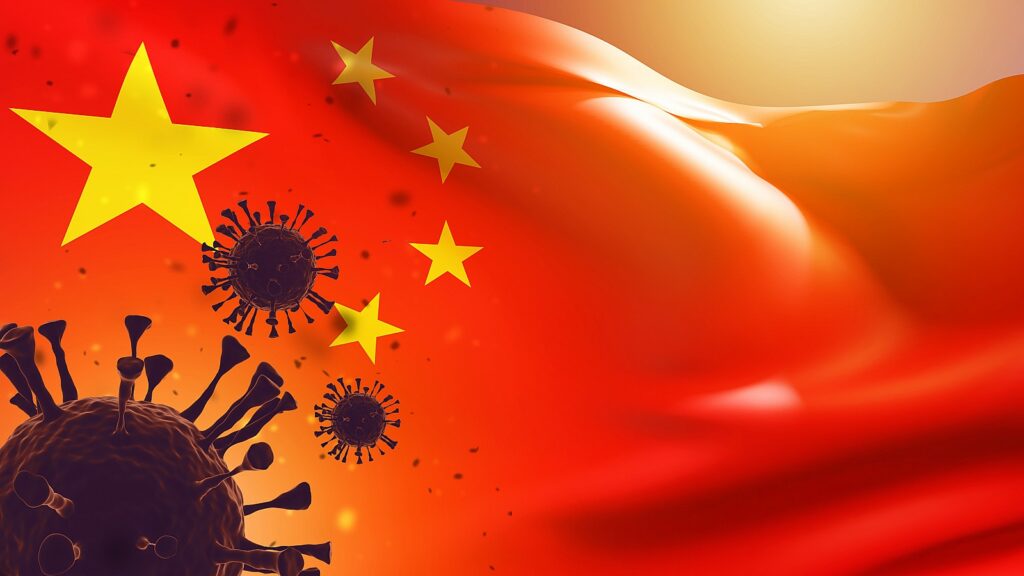