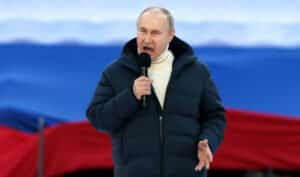 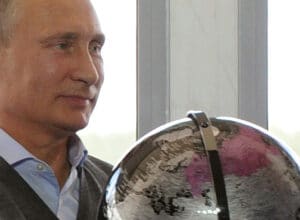 The ex-bodyguard who carried Putin’s nuclear briefcase was shot in the head and found dead in his apartment near Moscow. 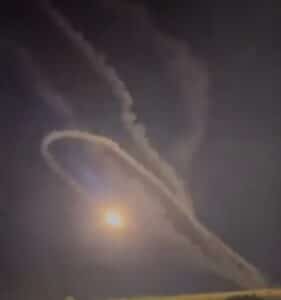 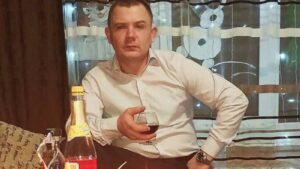 First Of Many Expected War Crimes Trials Against Russian Invaders 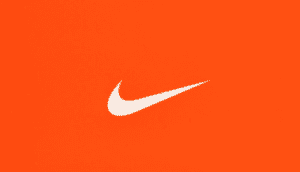 The world’s largest sports apparel brand is giving up its tiny business in Russia, but won’t address its huge manufacturing and sales operations in Communist China, where use of slave labor is common. . 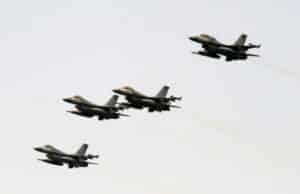 The Taiwanese Air Force—known formally as the Republic of China Air Force — launched military jets this week to fend off 29 Chinese aircraft, including bombers that crossed into its Air Defense Identification Zone (ADIZ).

Germany declared a natural-gas shortage after Russia throttled the supply over its invasion of Ukraine. 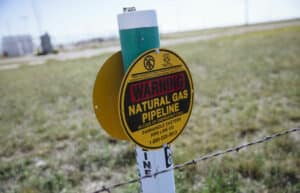 On June 8, a natural gas pipeline in Texas suffered an explosion at its liquefaction plant and export terminal on Texas’s Quintana Island. The plant won’t open again until late 2022 because of the damage.

Russia is a suspect because right around the time of Russia’s late February invasion of Ukraine, a cyber unit of Russia’s military intelligence service conducted targeting-reconnaissance operations, according to a new report. 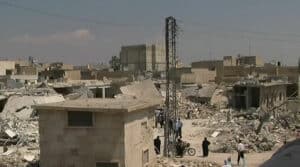 U.S. forces detained a senior ISIS leader who defense officials say is an experienced bomb maker during an operation in Syria on Thursday. Alexander Drueke, 39, and Andy Huynh, 27 of Alabama were taken prisoner during a fight with Russian armor during the ongoing Ukrainian counterattacks in the northeast, the British newspaper the Telegraph reported.