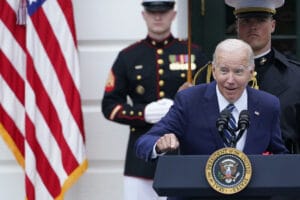 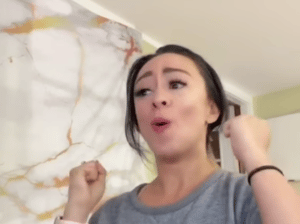 Columnist Naomi Wolf says after two years of pandemic policies, people in free societies are becoming like those in authoritarian societies.

“A handful of bad actors” including the Chinese Communist Party (CCP), Big Tech, and the World Economic Forum (WEF) used the pandemic to “exploit the crisis in such a way as to reengineer our free democratic open societies, especially in the West, especially in the United States, into a post-free society, a post-humane society,” said Wolf during a recent interview on EpochTV’s “American Thought Leaders.” 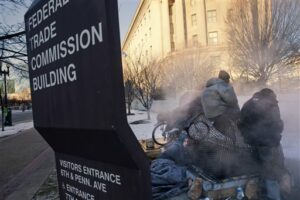 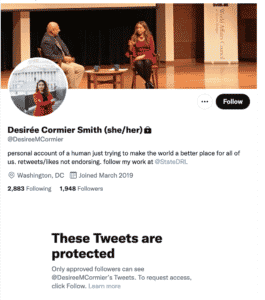 Desirée Cormier Smith made the comments in an October 2020 interview with the Black Diplomats podcast while she was still served as senior policy adviser for liberal mega-donor George Soros’ Open Society Foundations. 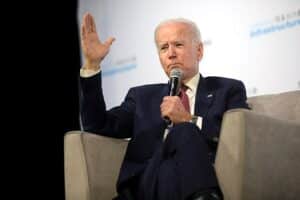 President Biden fell off his bicycle Saturday during yet another long weekend at his Rehoboth Beach, Del. vacation home. 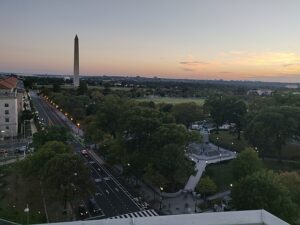 Washington, D.C., has the largest gap in racial economic equality, according to a new study. 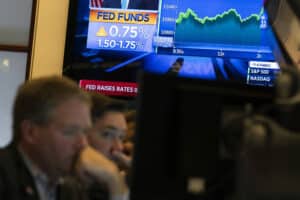 The Dow Jones Industrial average tumbled below the key 30,000 level on Thursday as recession fears grew.