The flap, in which the Board Patrol also urged Americans to vote for pro-border defense candidates, started after agents clashed last week clash with foreign nationals illegally entering the U.S.
READ THE FULL ARTICLE →

On Monday, mostly single male Venezuelans, Mexicans and Hondurans crossed the Rio Grande River and attempted to illegally enter the U.S. near El Paso, Texas, and allegedly assaulted Border Patrol agents when demanding to be let into the country.

“Make no mistake, all of this madness taking place at our border is on Joe Biden,” The National Border Patrol Council, the union representing the agents, said afterward. “Every single bit of it. We’re stuck with him for two more years and he’s not going to change, but you have the opportunity on Nov. 8 to vote his enablers out of office and put a dent in his agenda.”

The ACLU said what happened was “the latest in a long line of abuses carried out by CBP.

In response to the ACLU, the council said, “The ACLU is upset that B.P. agents have the audacity to defend themselves. We have a response for them. Go to hell.”

Media Leftists Whine Because Taibbi Got Exclusive On ‘Twitter Files’ 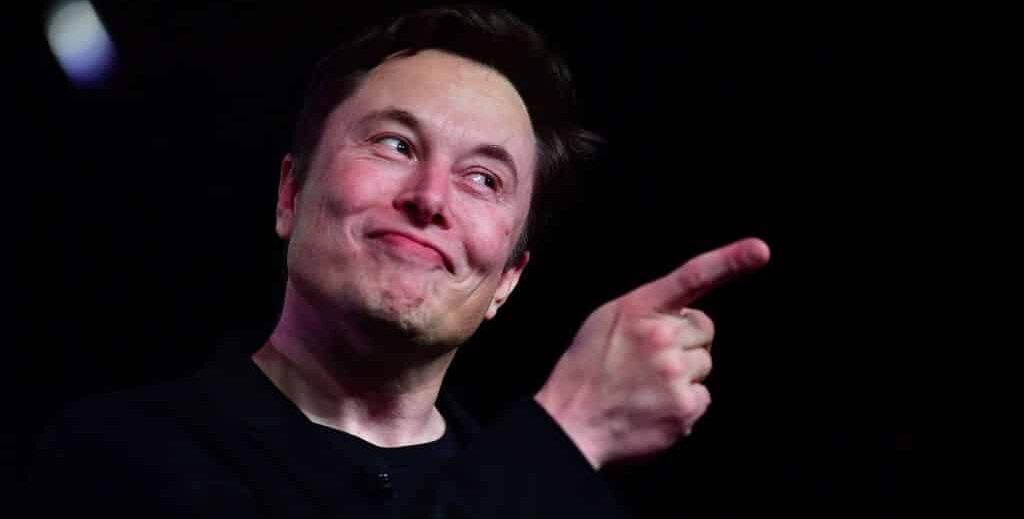